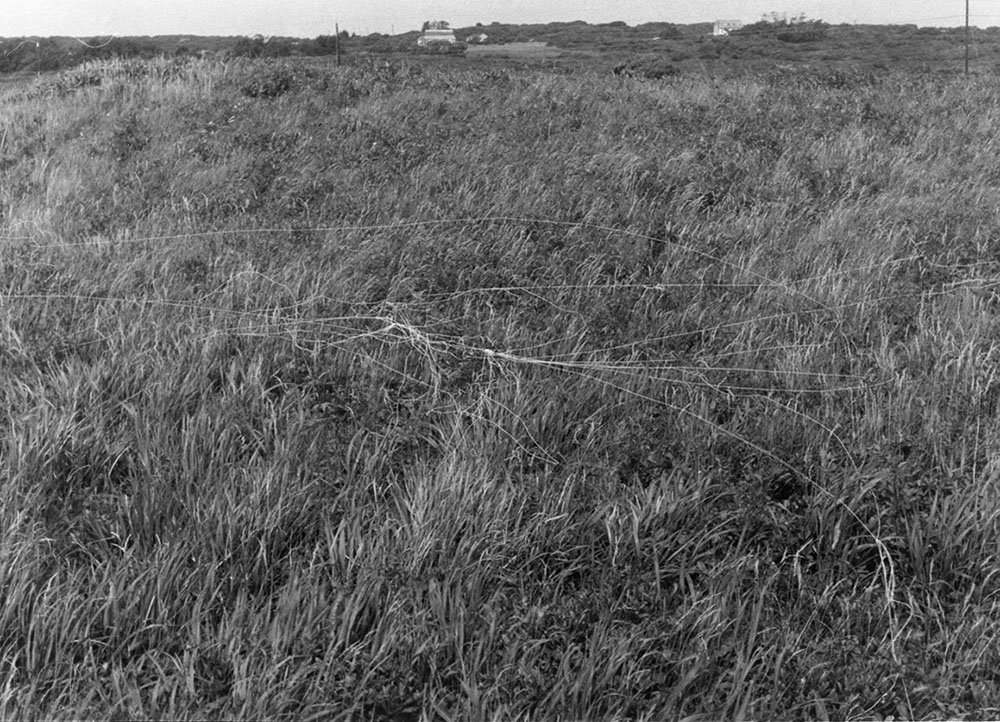 Edward Shalala was born on May 30,1949 into a military family in Cleveland, Ohio and grew up on U.S. Army bases (Corps of Engineers) all over the world.

Shalala moved to New York City in 1977. Since then he has worked and exhibited. He has received grants from The American Academy of Arts and Letters, The Pollock-Krasner Foundation, The Wynn Newhouse Foundation, The National Academy Museum, and The Cleveland Foundation. His work is in the collections of The Museum of Modern Art, The Metropolitan Museum of Art, The Whitney Museum of American Art, The Brooklyn Museum, The Library of Congress, The Phillips Collection, The Chicago Art Institute, Art in Embassies, State Dept., The Cleveland Museum of Art, and Yale University.

He is a member of American Abstract Artists.